The 50 Most Influential Black Films 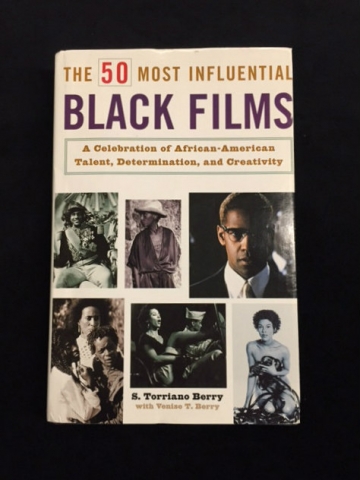 The 50 most influential Black films : a celebration of African-American talent, determination, and creativity

The 50 Most Influential Black Films is an introspective study of the black image in motion pictures from the late-19th century through the 20th century. Its chapters are organized by decades, starting with silent films and continuing through independent films of the 1990s. Each chapter begins with a synopsis of the social issues affecting black people during the period covered, and situates black film within the larger context of a people struggling to find their way in a culture that did not always accept the black image on screen. Included in this study are movie stills and posters, review summaries, and interviews with some of Black Hollywood’s most extraordinary members.