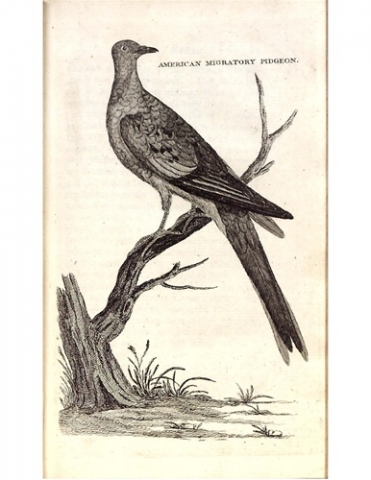 Pehr Kalm (1716-1779), was a student of Linnaeus, one of the great naturalist's many "apostles" sent out to explore the world, and one of the few who didn't die in the process. He arrived in North America in 1748; based in Philadelphia, he worked and traveled with Benjamin Franklin and John Bartram, among others. In his explorations of Pennsylvania and New Jersey and two journeys north through New York to Montreal and Quebec, Kalm formed impressive specimen collections, which Linnaeus subsequently used in naming 90 species of plants, 60 of them new to science, in his Species plantarum (1753). Among those new species, Linnaeus named the mountain laurel genus Kalmia for his disciple. Kalm's narrative of his travels is "one of the most reliable 18th-century accounts of American natural history" (Streeter) and includes descriptions of American Indian tribes whom he encountered. The Smithsonian Libraries holds the original Swedish edition (Stockholm, 1753-1761), as well as translations into German (Göttingen, 1754-1764) and Dutch (Te Utrecht, 1772). This three-volume English edition was translated by John Reinhold Forster, the noted naturalist who subsequently accompanied Captain Cook's second voyage; it is enriched with a map, several illustrations, and additional notes. The map, appearing for the first time in this edition, shows the northeastern section of North America, as far south as Virginia and west to Ohio.