Group of Esquimaux from Journal of a second voyage for the discovery of a north-west passage from the Atlantic to the Pacific. 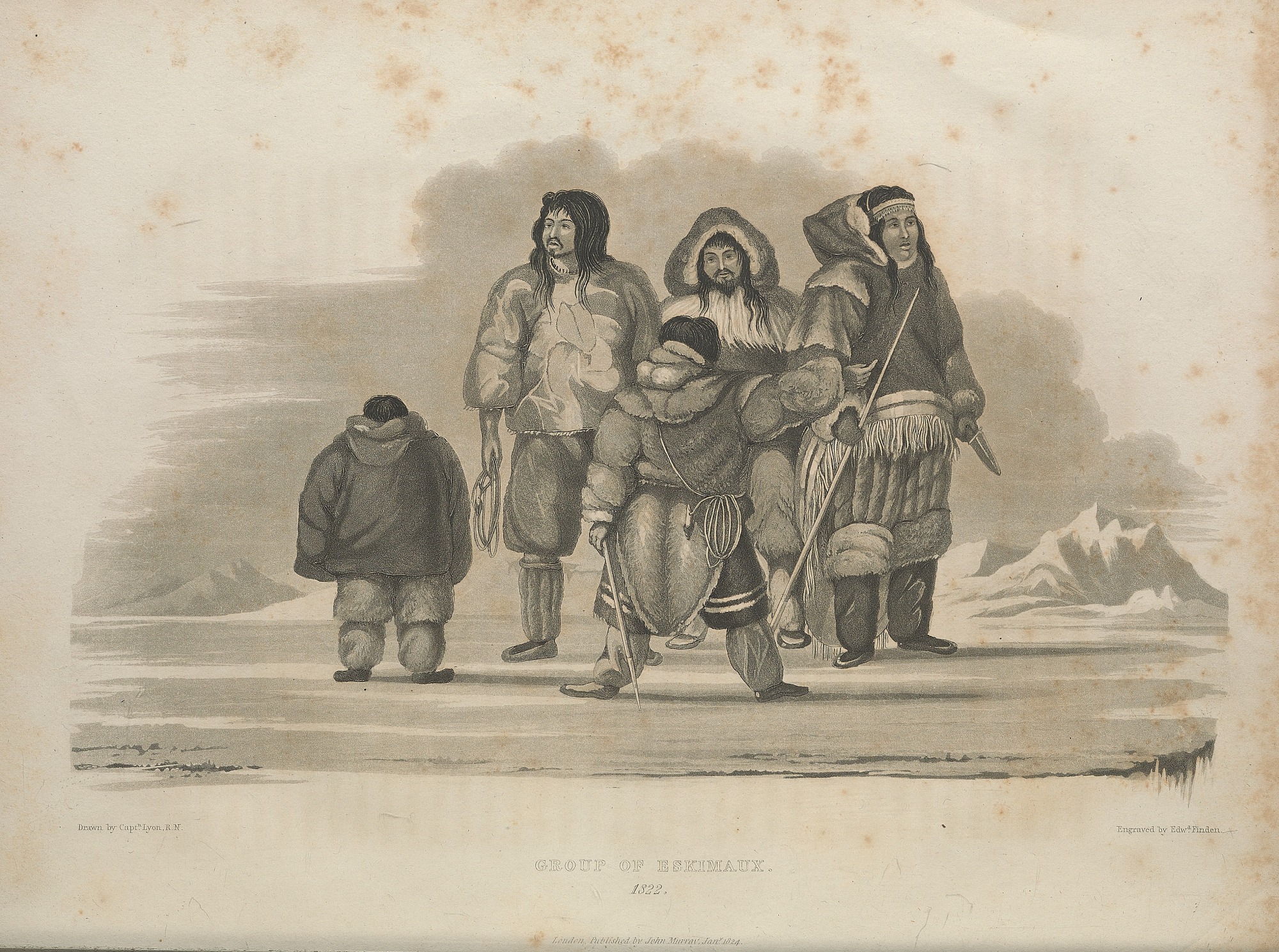