Adopted by
Catherine Heron
In Memory of Dr. Geoffrey Heron
on May 5, 2022 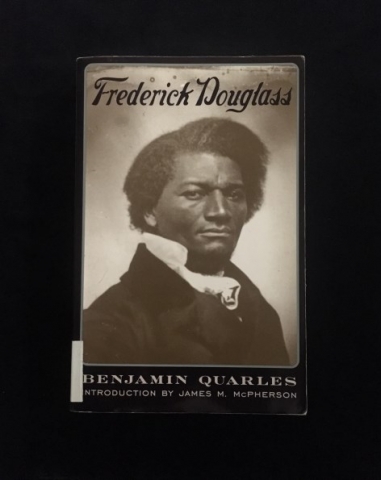